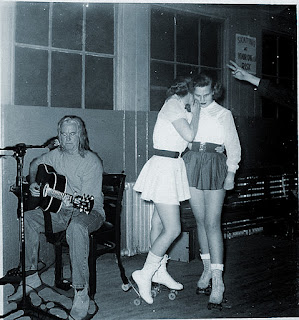 Okay, did the Sunnis take the Shiites off the bus and mow them down or was it the other way around?

That doesn't stop me from wringing my hands over the new hateful wave rolling over our culture. We're a nation that was stolen from natives. We still had movies coming out of Hollywood as late as the mid sixties about the God fearing cowboys beating back the ignoble red savages.

We still function in an economy that was built on the back of African slaves.

I was so proud at some point in my youth of the progress that we had made in race relations. I was raised in Alabama, you know.

What happened? Where is our sense of love and charity?

I worry that the Democrats will be taking the Republicans off the bus to mow them down. No, maybe the Tea Party will be dragging the Green Party guys off.