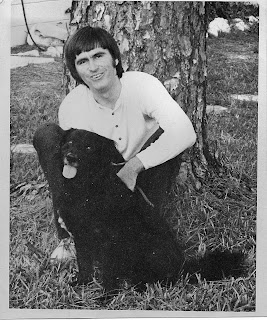 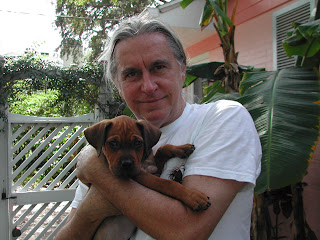 I'll get to the cats another time. I've gotta go walk the dog now. As my pal, Steve V., put it, " The dog just thinks she'll have to put up with all the attention until you get well."
Posted by ronnyelliott at 3:49 PM 1 comment:

My Blood Is Too Red

A few years back the doctor told me that I probably had a weird, rare blood disease. When I reminded him that I had no insurance we decided together that I had best skip any test that would confirm his diagnosis. Romance was failing badly and my dog needed a knee replacement. She didn't have insurance, either. I was broke and I was beat. Friends propped me up but I was lonely in crowds.

Light came and all prayers were answered. I didn't have any disease, just really red blood. Jamaica got her new knee. How do I manage to look down the road to the blues? Where do these visions come from? When does happiness show up? 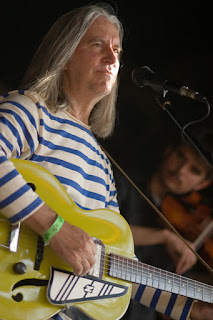 In 1967 I attempted to start a rhythm and blues band, horns, keyboards, backup singers, the whole deal. Nobody ever showed up for practice. I finally took the three drummers, had one teach another one to play guitar, I played bass and we started a hillbilly band instead, Your Local Bear. Talk about your mothers and your inventions! I loved that band. Nobody else did. We played on a bill with Jimi Hendrix and I thought we should change the world.
That band eventually morphed into Duckbutter. I was sure that this one was gonna change the world. Save it, too. Oh well.
Posted by ronnyelliott at 4:26 PM No comments:

If I write my future in my songs, can't I just take the new ones and see what's coming? If I stop writing sad songs will my life get brighter? What if I stop writing altogether?

I've always been fascinated with the mentalists of the '20's and '30's. You see photographs of them at the beginning of their careers and they usually appear bright eyed and youthful like the upstarts starting out in movies or the music business. Often they would shave their hair into a widow's peak to appear mysterious and weird. Cigarette smoke always seemed to add an element of sophistication to a promotional photo or a poster. Frequently these guys seem to have morphed into the real deal. Those lines in their brows didn't need to be touched up as the really good ones worked their way up in the business. Lots of them ended up taking their own lives. You read of the ones who decided that maybe they really could catch a bullet in their teeth and decided to try it.

I sit here, squirming at exposing everything once again, and I realize that I have a hole in both soles, a hole in my soul and a break in my heart that I can't seem to patch. I've got lots of new songs, not a happy one in the batch, and I've got melodies in my head and in my heart that are making me cry. I don't know about these new ones but I'm not gonna have to paint on tears.

Love. It's worth it. 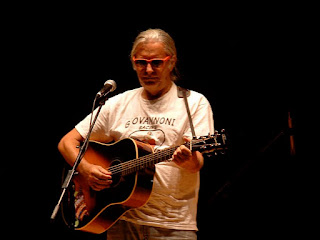 Posted by ronnyelliott at 10:57 AM No comments:

Email ThisBlogThis!Share to TwitterShare to FacebookShare to Pinterest
Labels: Love

Edison was a crook, a cheat and a thief. He should be remembered as such. We can thank him for the electric chair.

Posted by ronnyelliott at 1:52 PM No comments:

It's our land, our oil, our radio waves. Fight for peace and justice with love and compassion. All of my love and gratitude go out to the brave ones around the world tonight who march and demonstrate for all the ones who can't.

Posted by ronnyelliott at 3:19 PM No comments:

How Fine, This Line? 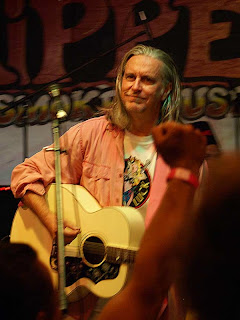 So I find myself, again, wrestling with self-doubt, depression and self-pity. Am I the luckiest man who ever lived, with no limits put on me by anyone; or am I the loneliest, self-serving, unaware chump walking the planet? I could put up a pretty good case for either theory. It might be healthy for me to settle on one for awhile.

If I whine to friends they quickly point out that I am surrounded by love. Always have been. That should be enough for the positive side to win. I have been fortunate to have done exactly what I wanted to do at almost every step in my life without any real compromise.

The devil on my other shoulder quickly points out, with glee, that I have failed at my profession, lost at love and never made any money. I need no reminding that I have wanted to bring about world peace and feed the hungry, too, and you can see how far I've gotten there.

Maybe life is the battle, though. I have remained true to my principals and I continue to fight for everything that is important to me. I hope that I have done it with my sense of humor intact, too. I may have run out of romance but I will never run out of love. I may never have a hit record but I will always have new songs. At least it is easy to remain humble.

Give us peace on earth and end this dreadful, dreadful war. I love you all very much.
Posted by ronnyelliott at 9:25 AM 1 comment:

They say that our golden ages come between the wars. Now that war has become pretty much a perpetual force in our global society we were bound to bumble into a doozie of a beautiful period of peace and love. In my heart I knew that it was coming but, to be honest, I didn't see it blossoming full force with such a roar. We should have realized when the first kids took to the streets in Egypt and began to spread the word via facebook and twitter that the jig was up for the oppressors.

The 1% that we have come to consider the bad guys are the same ones who butted in line in the cafeteria and stole your lunch money from your pocket while you were dressed out for P.E. They never wanted a piece of the pie. They always wanted the pie.


Remind everyone who is too young to remember that Jerry Rubin and Abbie Hoffman ruined the Chicago convention by pushing violence on a loving, caring mob, leaving room for the national press to write critically of the demonstrations. Sure, heads split open by billy sticks look good on the cover of Newsweek but violent kids taunting cops make up the fair and balanced reporting of the event. It really took years for our society to agree that the kids had it right.

This time around we already hear the claims that the protesters are losers who have never worked; misguided anarchists with no specific platform. I see folks who refuse to give up the dreams. Loving folks who want to stand up for their own rights and help take care of the ones too beaten down by an unjust society to stand up for themselves. Looks to me like we have gatherings all over the world demanding a voice for everyone; the poor, the sick, the soldiers, the uneducated, the prisoners and the disenfranchised.

I know in my heart that my time has come. From the earliest aptitude tests I was destined to be a preacher. Always baffled me because I don't generally subscribe to any specific dogma. As I have told you before, Grandma taught me to pray, "Give us peace on earth and end this dreadful, dreadful war."

All the divinity training I need, I suppose.

Welcome the opportunists who want to jump on the bandwagon. We need all the hearts and souls and bodies that we can muster. Keep it all about peace and love, however. That's our secret weapon. That's the one that they can't touch. 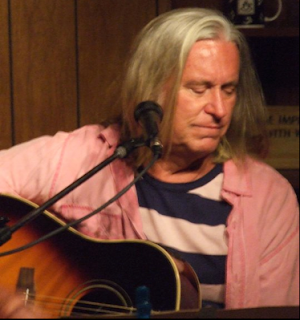 I love you all very, very much.
Posted by ronnyelliott at 2:11 PM No comments: