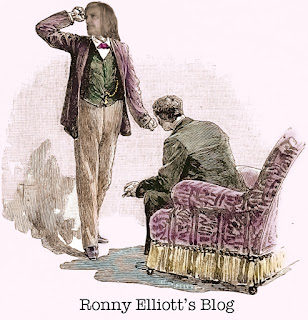 Well, it seems there's the world and there's the world as I think it should be. I took a class in college, Idea Of Utopia. The University of South Florida had an Idea Department at the time. We read utopian novels and discussed them.

I thought I was getting my foot in the door to change the world. I just naturally assumed that we were signing up to learn to end war, feed the hungry, put a roof over the heads of the homeless. I was ready for lectures about Gandhi, Buckminster Fuller, Shirley Chisholm, Wendell Berry- you know, the good guys.

We have more than enough resources to make heaven on earth. Every argument against this simple premise is based on greed and fear.

Don't fight just because they fight. Don't hate. Don't lie. Love just as hard as you can.


Posted by ronnyelliott at 6:24 AM