The Best Song In The World 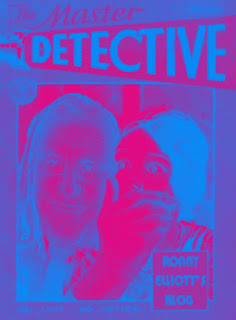 Who decides? How are tabs kept? Does some Japanese collector decide that Picasso's work is worth tens of millions of dollars because he can afford it? Hey! He's put both eyes on the same side of the nose.

Aren't you the folks who pay so much for all the real Jamaican Blue Mountain coffee that none of the rest of us get any? Aren't you guys the ones who pay thousands of yen to tee off on some tiny Scottish golf course?

That academy- who decided that those bozos know which movies are best?

Don't get me started on the Grammys, Miss America or the Rock'n'Roll Hall Of Fame.

In this case, I decide. Here's the best song in the world. I don't care if you disagree. Start your own blog.

Posted by ronnyelliott at 2:58 AM