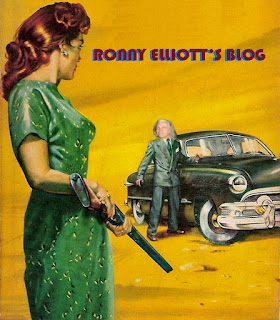 You're not really a human being until you become aware of your insignificance and you're wasting your time here on earth until you really begin to use your power to make everything better for all the other insignificant beings.

That reads as a circular, contradictory statement, doesn't it? It is. Hey, it's a round world, this one, spinning in one direction while orbiting a ball of fire.

When I was a kid, Audie Murphy was one of my big heroes. You remember Audie. I saw the movie version of his autobiography, To Hell And Back, seven times. He was America's most decorated war hero through World War II. From a dirt poor, sharecropping family in Texas he managed to get into the army with a forged birth certificate at the age of fourteen.

He came home a genuine hero and quickly became a movie star. Of course he suffered with PTSD before we called it that. He died in a private plane crash. Broke and broken.

There are those who believe that what we need today is more fourteen year olds without education who want to be heroes. Bless the soldiers. Damn the ones who make war.

There are no good wars. Pray for peace.


Posted by ronnyelliott at 9:15 AM