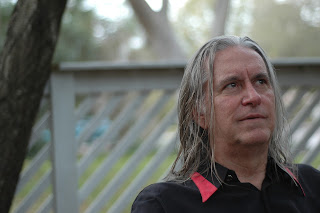 When I mentioned to my friend, Karen, who has been one of my best pals since junior high that I always thought "no" meant "no" when it came to women and biology, she replied, "Yeah, you were always stupid."

That was a few years ago. Sorta' leaves Karen looking politically incorrect and me looking like some kind of knight on a white horse. That, of course, is not accurate. Karen was a feminist before the term was thrown around and I was always... well, stupid.

Now, a thunderbolt. In the design we've been taught that self preservation is the strongest of our urges and the ones regarding the continuation of the species are the most powerful of those. Damn. I'm not just stupid. I'm slow.

Outside of Marriage And Family at Wilson Junior High my background in the birds and the bees came from Ozzie and Harriet and an occasional issue of Cavalier bought over the counter at Richards' Drug Store. I thought "Baby, It's Cold Outside" presented the classic battle. You know, the man begging politely until, if lightning strikes, the woman caves.

All of my courting and dating, wining, dining and marrying have been about sex. I thought it was about love. Romance. Don't misunderstand me. I fall in love. Harry says that I fall fast and I fall hard. Yeah, I guess that's right.

My point, if I have a point, is that I have not played well. Partly because I didn't understand the game. I have disappointed women who are smarter than I am. Karen knew.