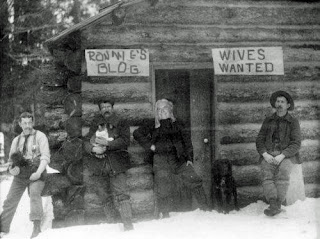 Anarchists were bad guys as I was growing up. I'm an anarchist. I don't hurt anybody. I don't even speed. No one in Washington, D.C. or Tallahassee has any interest in my well being and they have made that very clear.

Oh, I've no interest in overthrowing any government. I've pinned my hopes on leaders before. They killed them.

My anarchist ways extend beyond the government. I'm a musical anarchist. I had dinner one evening with Lucinda Williams right after the Americana Music Association was launched. As a charter member, I was elated. Finally a club for me. These were "my people."

Lucinda was not so excited.

"What if you were British?" she asked.

I might as well have been. When they started their own chart my CD's always broke into their top ten. It didn't take long to notice that I was never invited to work any of their events. It didn't take much longer to figure out that these were just folks trying to take the power away from the old bunch.

Now I'm not complaining here although I know it seems like that's all I'm doing. I like it out here. I'm an anarchist and I'm proud of it. I'm not a bad guy.


Posted by ronnyelliott at 6:36 AM