She Turned Over Once 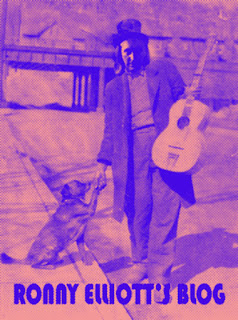 Well sir, I wouldn't sell you a car that had three hundred thousand miles on it. I just wouldn't. Now, I suppose that some folks lie and claim that those zeroes represent just one trip around. It's easier to get away with that today, especially if the interior is clean. Spray some of that stuff from the auto supply place and it even smells "new," whatever that means. Oh, it may have some more life in it but, then again, it may not.

Patina is fashionable and I love the look of rust. Marble seems to take on character with cracks. Plaster walls, too. Persian rugs bore me to death until they get those paths worn into them.

New songs come on the radio and I'm thankful that folks still pour every bit of their soul into those three minutes. It seldom does to me what a scratchy old Beatles record does, though.

Like the rest of the world, I can watch puppies and kittens on YouTube all day. Babies, too. When push comes to shove, nothing moves me like the love in the cloudy eyes of an old dog.

Old hearts that have been broken again and again and have turned over more than once probably have some use. They're not gonna use them in a transplant. I wonder if that Organ Donor thingee on your driver's license expires?


Posted by ronnyelliott at 5:36 AM