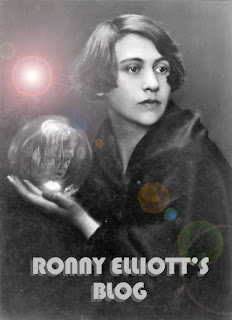 It's a mean world out there. Terrorists, fascists, cheaters and worse. Realizing that the ones around me  have always considered me bohemian, beat, hippie pleases me and makes me proud, somehow. I've always skittered outside the ant farm.

As life rolls on and on it becomes obvious that it's not money that corrupts. It's not power, vanity or greed. It's all about genetics, isn't it? Evolution.

Oh, I've run across some mean women out there. You probably have, too. I've encountered more than my share of kind, gentle, thoughtful men, as well. A few of them have been president in my lifetime. Let me say that without the other two branches representing peace and love, not much gets done.

Don't let me lead you down a blind alley blathering on about government. I don't have much use for government, personally. Same with the music business, the game of religion, philosophy, art or professional sports.

My only role in this life would seem to be shouting, " The emperor has no clothes. I love you. Let's dance."

Hey, somebody's gotta do it.


Posted by ronnyelliott at 6:55 AM