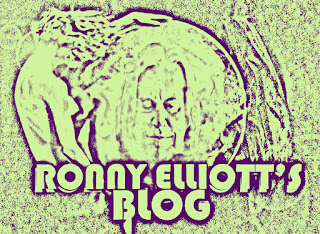 How many of your friends will say, "Oh, yeah. That's my favorite song," if you mention "Rhythm Of The Rain?" Most of them haven't thought about it in years. Lots of them weren't alive when it was a hit.

Have you ever heard anything sadder than "I Wish It Would Rain?" Did you know that Roger Penzebene, the Motown staff writer, had just found out that his wife had been unfaithful when he wrote it. He took his own life in '67. New Year's eve. A week after the Temptations released the record.

What about Dee Clark's "Raindrops?"


Posted by ronnyelliott at 3:40 PM