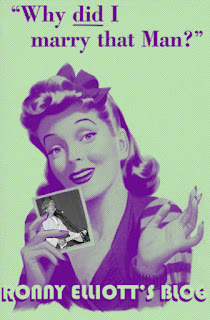 Why would it fall on a heathen like me to remind folks of what Jesus had to say? Remember the "suffer the little children" passage? We've got children starving on every continent and we're reminded every few minutes on cable news. He had plenty to say about rich and poor, too. While I'm at it, let me remind you again that he was called the Prince Of Peace.

Generally there comes something of a "golden age," a spiritual awakening, following major wars. Now our governments, working hand in hand with a military industrial complex, have created perpetual war, war without end.

Meanwhile, we fret about some punks occupying land in Oregon. Volkswagen cheating. The Super Bowl.

I'm not a particularly bright guy but the emperor's naked as a jaybird. Your move.

Posted by ronnyelliott at 8:41 AM