Oh, You Dyed Your Hair 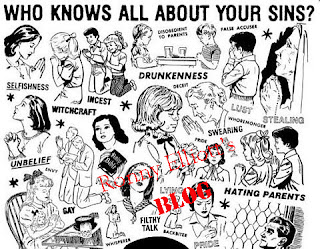 I've been called lots of things by lots of folks. I don't remember ever being called fashionable. My memory of the period between Elvis and the Beatles is vivid. All those would be rock'n'roll stars were an embarrassment in image terms.

Thankfully, when the fab four arrived on the scene the rockers all washed their hair and bought Rickenbackers. The girls shortened their skirts. Woo- hoo!

By the so-called summer of love it was all about style. Well, style and hair.

Now, almost fifty years in, we're not much further down the fashion road. Punk almost changed direction but Jamie Dimon was never gonna put a safety pin through his nose. By the time that the Sex Pistols signed with Warners that was over. Really, only tattoo stuck and even that statement is largely nostalgic.

As much as the music has formed my life and shaped my dreams, the trappings have played their part, too. I suppose it started in the third grade when I did what I could to "grow" sideburns. I chuckle when I see the curled lip sneering at me from my fourth grade school picture.

Don't respond to this dribble reminding me of Curt's flannel shirt or the Dolls' high heels. I'm talking about changing lives.