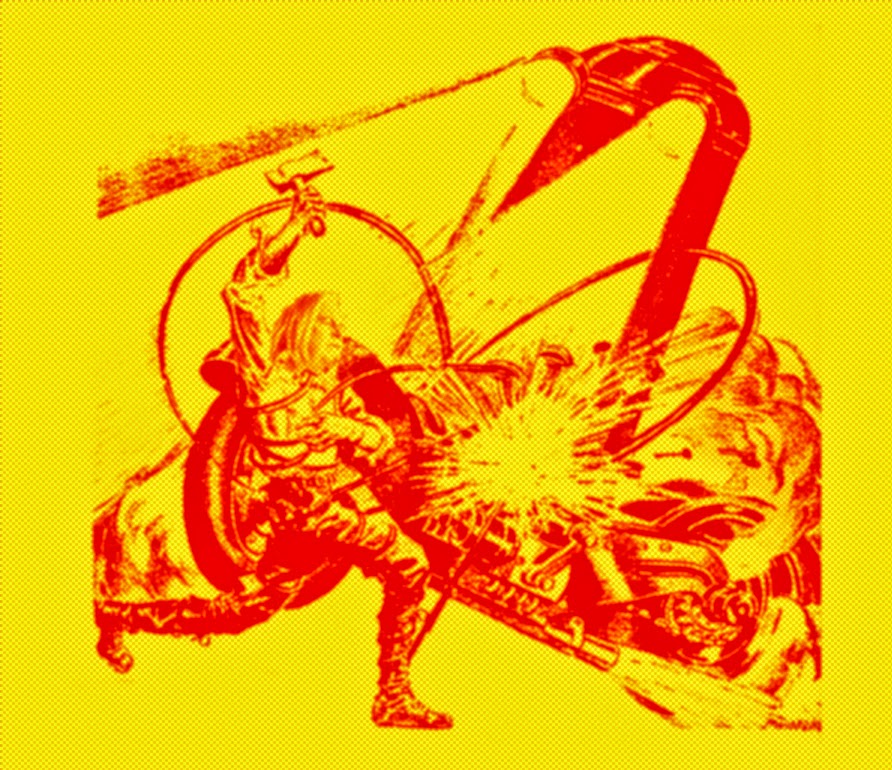 "Have you met Charlie?" my pal, Lee asked. I was doing an instore show with Charlie Louvin at Vinyl Fever, Lee's great record store. It was about 9:00 am on a damp, cold morning. I really didn't expect that Mr. Louvin would show up early enough to hear my set. There he was, though, grinning and nodding as I had come through the front door. He was leaning against the front window, outside in the weather.

"Come on you have to meet him," Lee insisted as he dragged me back outside.

"Ronny, this is Charlie Louvin. Charlie, this is Ronny Elliott."

He smiled again, shook my hand and held out the little styrofoam cup.

Well, Charlie and I strolled up and down the aisles, talking about music on the cd's and records that we found on the shelves. The Everly Brothers came on the store system and I innocently asked, "Did you ever fight like that?"

"I just wondered if you and Ira ever fought like Don and Phil," I stammered.

"Where did you hear that," he demanded.

"Well, you know, it's the legend. Isn't that why they broke up the first time?"

"No, they did not. They are lovely guys. They're brothers. They're family."

Suddenly I remembered all the stories about Charlie and Ira's terrible fights. Ira's terrible temper and drinking problems. I seem to recall that it was the end of their act.

Somehow, I managed to change the subject and he was soon laughing and telling stories. I'm just glad the Kinks didn't come on.

Sometimes I wish I had a brother.

Posted by ronnyelliott at 8:14 AM