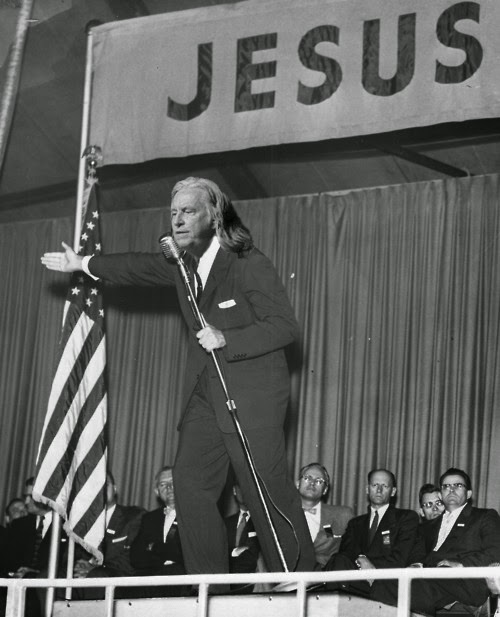 Yeah, sometimes I like to just sit and let some of the memories of the rock'n'roll wash over me. It was just thrilling to watch Bo Diddley take the stage at the armory in 1956. Oh, yeah the thunder moved the floor but the real excitement for me was the fact that he was wearing glasses. Spectacles! I'm pretty sure that I wasn't the only kid around who felt like the dream was still there even if we couldn't see the numbers on the blackboard.

Watching the Midnighters' lascivious antics as they oohed and aahed beside Hank Ballard on the same stage a few years later provided all the sex ed that had come my way up 'til that time. I had no idea what they were doing but I knew it was dirty. Really dirty. I probably wouldn't get it today.

When Tiny Tim tucked that uke under his arm, pointed one finger into the mass hipster face of Steve Paul's Scene in New York and growled, "You ain't nothin' but a hound dog," in the winter of 1967 I shared the ecstasy of a crowd that knows intuitively that they are witnessing pure joy and history, wrapped in a pudgy package of love and innocence.

My first real encounter with Chuck Berry, whom I frequently described as "the greatest living American," in those days, was tense and unpleasant. The 4:00 soundcheck began when he strolled in at 7:30 and coldly lectured us for four or five minutes. When he stooped to begin a duckwalk across the stage during the solo of Nadine, his opener, later in the evening all was forgiven. I smile now to think about it.

What a life. I could bore you forever with these things. I've got memories. I've got joy. I've got love.

Posted by ronnyelliott at 5:35 AM