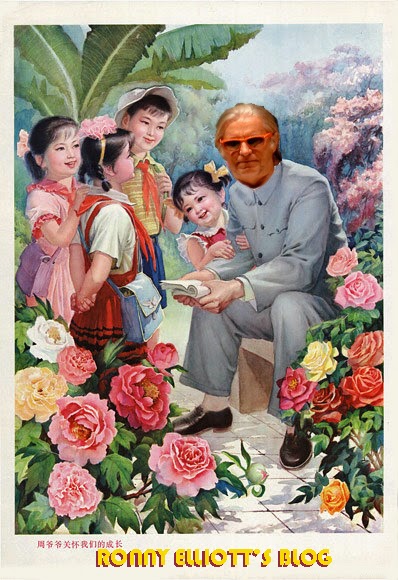 My first hillbilly band was Your Local Bear. I was trying to put together a rhythm and blues outfit. You know, horns, keyboards, a bunch of girl singers with short dresses...

It must have been late 1967. Sweetheart Of The Rodeo had not yet seen the light of day. Everybody had dabbled in country music but nobody had really moved to start an out and out country & western band.

Well sir, I couldn't get enough musicians in one place at one time to get anywhere with my R&B dreams. I finally ended up with three drummers and me, a bass player. Fortunately, one of the drummers could play guitar well enough to teach one of the others to play a bit. We wrote a bunch of songs that we considered hillbilly tunes and voila!

We played our first real show on August 16th of '68, opening for Jimi Hendrix. I remember that we played our strongest number, "Country Music's Back On the Radio." Of course it was not.

Note to radio programmers: Uncle Tupelo didn't invent country music. Neither did the Byrds or Gram Parsons or the Beatles or Hank Williams or the Avett Brothers or Johnny Cash. We're back to holding up those mirrors to mirrors.


Posted by ronnyelliott at 5:25 AM