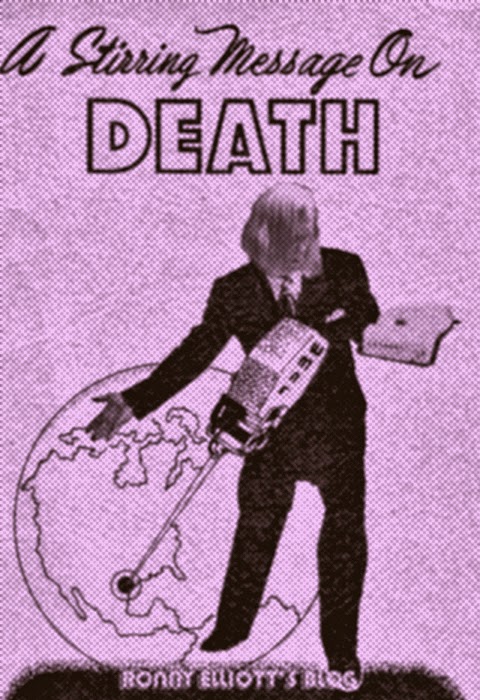 Now I never told you I walked twelve miles in the snow to school. I grew up poor and I didn't know I was poor. Sounds dumb, huh? It's dumber than that. I grew up with rich kids and I still didn't recognize that I was poor. Oh, my mom hinted to me and I could see that I didn't live in a mansion on the golf course.

By the time that I was beginning to figure it out I started playing rock'n'roll and that was the big equalizer. In the middle sixties there were clubs all over the country for kids to go to hear music. We made about the same money then that I make today playing music. Not adjusted for inflation- the same money. What happened?

Well, of course I mean for that to be a rhetorical question but let me go ahead and answer it for you. Beer. That's what happened. Beer.

While the audience that I played for once lived for the rock'n'roll, once they were old enough to drink, it was all about the alcohol. The music became part of the trappings. You know, like wings or ashtrays or go-go girls or peanuts. Jukebox, dj, live band- it no longer mattered. It all hit some kind of bottom when the proprietors began to leave the sports on the flat screen tv's while the bands played. They didn't want to lose any Red Sox fans.

By this time we had the Music Industry, old suits with no interest in music beyond the money that could be made. Now we can go to a stadium and watch rich fools jump around onstage with a huge screen stretched out behind them. Folks like Rick Rubin and Clive Davis tell us who is worthy of million dollar paychecks while they take credit for the genius of artists like Johnny Cash and Bob Dylan. Sometimes the truly talented, hard working good guys like Buddy Miller or the Avett Brothers get swooped up in the soup. Good.

Music will be back. Bluegrass tries. Punk was supposed to do it. Crooks like Malcolm McLaren turned it into an arm of the big time. Rap and hip hop might have taken Louis Jordan and Harry the Hipster and Lord Buckley as models and saved us. Instead the gangsters proudly turned it into an immoral, boastful money machine almost immediately.

Posted by ronnyelliott at 10:28 AM