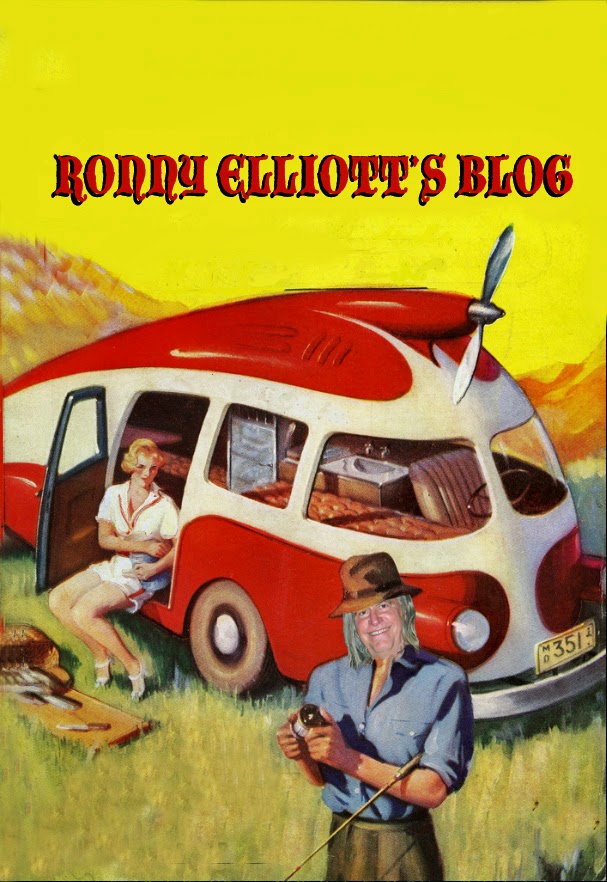 There was still something of a union presence in Tampa when I was a kid. I proudly joined the Musicians' Union, paid my dues and filed my contracts for work. The executive secretary was an old geezer named Joe Riesgo. He hated rock'n'roll and was just waiting for the fad to pass. Trouble was, we kids were the only musicians working. Joe finally passed. Rock'n'roll is just now in its death throes.

The Tampa Tribune featured a big debate between me, the local rocker, Jack Golly, the local legitimate musician and the head of the music department at the University of Tampa whose name escapes me. Give me a break. It's been fifty years. Wait... I think it was a Dr. Noel Stevens.

The other two really made it clear that they didn't even feel comfortable sitting in a room with me. They argued that rock'n'roll wasn't even really music. Primitive, crude, loud and simple they sneered. I could hardly disagree. That's what we had in mind.

Jack Golly who had worked with Mel Torme and Spike Jones, speaking of loud and crude, argued that there were no standards that had come from the rock'n'roll annals. I pointed out that, by definition, there couldn't be any standards yet. Time would have to pass to see what we were left with. They pushed, demanding to know just exactly which current music had any potential for being considered a standard. I insisted that pretty much the entire Beatles' catalog would end up there, for starters.

Well sir, I'm here today to declare myself the winner of that fight. I'm gonna have to put Hound Dog and Be Bop A Lula in there, too.