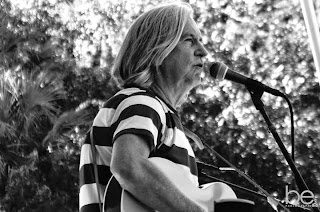 Playing another tribute to Kerouac tonight in St. Petersburg. Of course it always makes me sad to think of him failing at the end. I suppose that he was the product of his success with the help of alcohol.

Me? I've never had the temptation of substance. Or success. It's too late to die young. It's difficult to make that a sad thing. If I don't write well, I write a lot. One way or another I'll die an old man.

Oh, I've considered becoming a drunk. Sounds romantic, doesn't it? I'm just not good at it. Success? Yeah, I've given it a half hearted effort several times between suicidal career decisions.

I guess I write because I'm driven to communicate. Writer's block, I'm guessing, is just being shy when you pull out the Bic. I'm shy but I've never suffered any kind of writer's block. I don't often have anything important to pass on but I always seem to come back to this. Love is all that matters.