I Dreamed Knocky Was Back 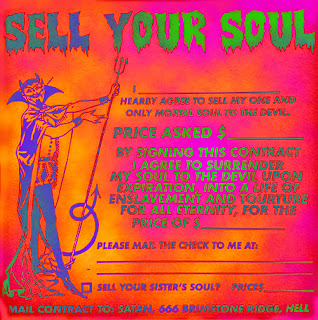 The closest that the Beatles got to Tampa was Jacksonville and Miami. In 1965 The Dave Clark 5 brought the British invasion to our sleepy burg. To us Curtis Hixon Hall was the center of the universe that night. We played on the bill with them in the Outsiders. The Roemans and the Tropics did, too. There were 6000 kids there and I'm sure it was the biggest audience that I had played to at that time.

Knocky Parker reviewed the show the next morning for the Tampa Tribune. Knocky didn't get paid for his writing. I think he just did it because he hated rock'n'roll so much. He was able to vent in a major fashion.

Oh, he earned the right. Knocky had played piano for everybody before settling in Tampa to teach at the University of South Florida. Google him. The list starts somewhere around the Light Crust Texas Doughboys and ends up somewhere in the vicinity of Ziggy Singleton and Doc Evans.

His History Of The Silent Film is probably the highlight of my college career if not my life. Knocky would whoop and holler in the dark auditorium while all of the great silent stars lit the screen. He would set the mood with amazing piano. When a sliver of light indicated that a student had attempted to slip out the back he would leap from the piano bench and run towards the door screaming, "Come back. Come back. It's not over!"

While the French pilots dodged the German aces in Wings, Knocky scurried up and down the aisles yelling, "There's a Fokker on my tail! Get the Fokker off my tail!"


Posted by ronnyelliott at 9:12 AM