It's All About The Hairdo 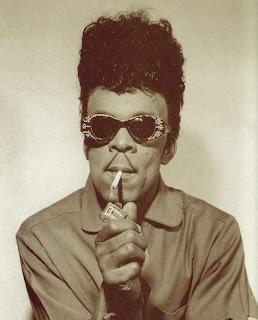 Talent? Overrated in my opinion. It's on every street corner. Looking for your fifteen minutes that Andy promised you? Create a look that changes everything and build it around an outrageous hairdo that no one can ignore. This is Esquerita. He was wildly talented. His hairdo caught the eye of Richard Penniman who was going by the moniker, Little Richard. Oh yeah, he was wildly talented, too. When I first read Esquerita's claims that Richard had borrowed the look I was appalled. Then I heard Mr. Penniman gushing about Esquerita and saying that he had borrowed the idea of the look from him. 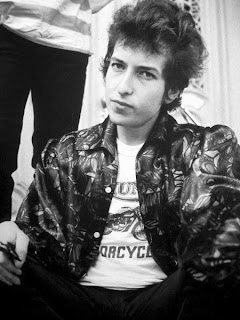 Next thing you know little Bobby Zimmerman from Hibbing, Minnesota has become Bob Dylan. He had always wanted to be Little Richard. Well, up until he decided that he wanted to be Woody Guthrie. By the release of Highway 61 Revisited there was the hairdo again. This time he hit it out of the park and he was famous. No, he was a legend.

You see, originality is not the key here. We all saw Moe Howard's pudding basin coiffure long before we saw newsreel footage of the Beatles on Jack Paar. No, it has more to do with attitude and putting that look out there. 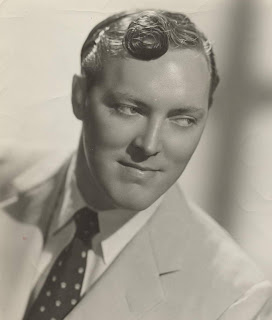 I don't need to provide any kind of complete list to make my point here. For me and lots of others rock'n'roll got a kickstart from Bill Haley. Rock Around the Clock was magic but that spit curl was other worldly. Of course Elvis threatened all western civilization with sideburns and a ducktail.

Is this sexist? Marilyn was the blonde, right? Jayne just went blonder. It's all across the board, all over the map, all through history. Einstein, Gorgeous George, Angela Davis, Yul Brynner, Jerry Lewis, Jesus.

Yeah, my showbiz advice: get a ruthless agent. First, though: get your hairdo right.

Posted by ronnyelliott at 11:07 AM