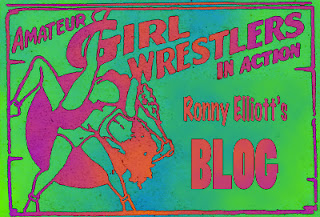 "Legend has those as George Bernard Shaw's first words as he stepped off the steamer in New York on his first visit to the states. Some folks are destined for celebrity. Me? Not so much.

Poor old Jack Kerouac. He lived out those final days in St. Pete, by most accounts, bloated, drunk, unhappy and unable to write.

I like to think that I've handled failure better than Jack handled success. Depends on whom you ask, I suppose.


Posted by ronnyelliott at 4:11 PM