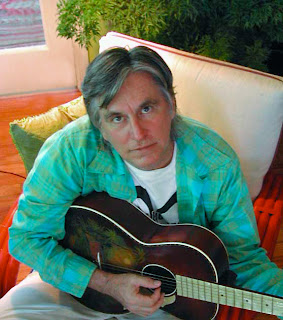 Celebrating Jerry Lee Lewis' birthday is always a touch ironic for all of us who grew up worshiping at the keyboard altar of the Killer. Lunatic, madman, whatever you choose to call him, nobody denies that he's the real deal. But after all the decades of scandal involving dope and divorce, child brides, liquor, fights, feuds and rock'n'roll he's still with us. Wasn't he voted most likely to die young right after we lost Buddy Holly and Ritchie Valens and the Big Bopper?

Yeah, Chuck Berry has a new record coming out. We don't hear much from Fats or Little Richard but they're still walking the planet.

My sense of loss sometimes overwhelms me when I start to think about my idols who have gone on. Some of them make some sort of sense to me. I thought that John Lennon's quote about Elvis dying when he went into the army was very honest and insightful. When John was killed it was surreal for me. It still is.

I was shaped by my heroes. For better or worse. I've had some good ones.


Posted by ronnyelliott at 2:28 PM