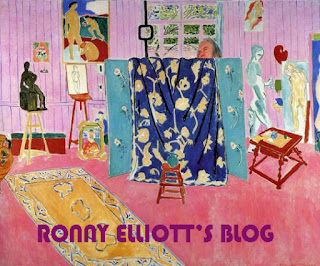 Seems to me that it's all good versus evil. Every government considers itself good. They arm themselves to "defend" from the governments with different philosophies, the bad ones. Every penny spent on weaponry is a penny wasted. Money that could be spent on education, health care, public housing, the environment.

Keep in mind that there is no such thing as collateral damage. That is a term invented to rationalize killing human beings other than warriors of opposing governments.

Every act of war is a crime. What organization, coalition, alliance has the audacity to make rules of conflict? What power gives rights to maim and kill?

If God is on your side in your war, maybe you need a new God.

Posted by ronnyelliott at 7:51 AM