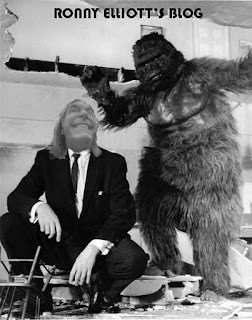 Luck, as a concept, has faded. Every event that ever brought a cartoon-like thundercloud over my head was merely a lesson. Every broken heart was just a new song. Once I was mean to Ricky who had moved into an apartment with his mom behind us on San Carlos. Because he was Mexican. Just because he was Mexican.

We were both six or seven years old. I will regret it til the end. Oh, I was good to him after that one day. Maybe Ricky and I both got lessons that day.

Everything is perfect through the right lens.

"Which is better? Number one or number two? One? Two?"