Me and God and Oklahoma 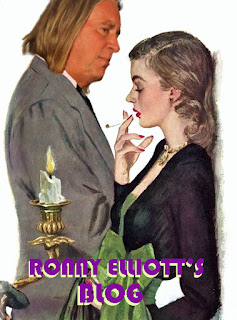 Looks like I'm going back to Oklahoma. It's a place that I love. When I first started going they had a lock on dumb politicians. I told an audience once that when God made their elected officials that he had forgotten to put in brains. When he realized his mistake he gave all the leftovers to the musicians. Those "geniuses" became some of my closest and dearest friends over the years.

As is my wont I fell in love with a woman there. She did, too. With someone else.

Somewhere near Okemah signs say "Sacred Creek Land." I don't know much about my genealogy but I do know that I'm about 1/16 Creek.

Me and geography, we're justlikethat.

Posted by ronnyelliott at 5:19 AM