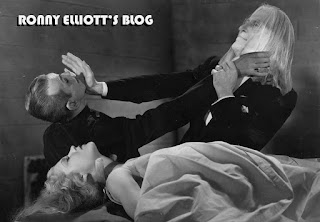 The numbers are in. Last year the world spent 1.7 trillion dollars on arms. Right. That's trillion with a "t" as they like to say on network news. Of course the U.S. is number one with a bullet, pun intended. The rest of the bunch don't touch us when you combine their totals. When you add in what we sell and give away off the books and you consider the trade in second hand weaponry, it's a fair sized little business.

When it comes to infant mortality we don't fare so well. According to the latest statistics from the CIA we're settling in at number fifty seven, running well behind all of Scandinavia, Japan, the European Union and Canada. Oh, did I mention that we also trail Croatia, Slovenia, Bosnia and Herzegovina and Cuba? Yeah, we do.

Whatever god you worship, you might wanna have a little chat with him. Whichever party you support, you might want to share some of this with them.

If we're going to change anything for the better we had best do it with love. Clearly more weapons won't help.

Posted by ronnyelliott at 3:33 AM