Take Off Your Duds And Stay Awhile 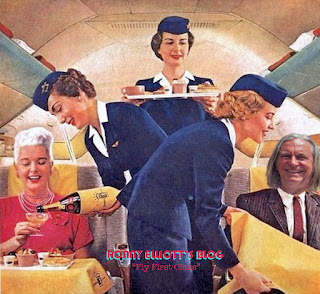 Lately I've been re-running some of my older blogs. It's fun for me. Nobody sits around listening to his own records, reading his own writing.

I remember an interview with Chuck Berry that I read in some rock'n'roll magazine as a kid. He argued with the interviewer that he had not done anything new, had not invented anything. Louis Jordan had done it all way before he had come along. In fact, he insisted, he had only written three or four songs and merely re-worked them from time to time. I was convinced that my hero was one humble guy.

Well, of course, he's still my hero but once I got to know him it didn't take long to figure out that he's no humble guy. It doesn't take much of an ethnomusicologist to realize that he has written, for the most part, three or four songs.

It was only recently that it occurred to me that I've written fewer. Oh well.

The blogs? Love everybody, I sure am sad, isn't rock'n'roll grand, let's all take our clothes off and I love girls. Repeat.

You could say that my life is my art. It would be easier to just call me lazy. I am beginning to see the divine in everything around me. I've always known that it's there but I'm really starting to see it.

You'll probably see this drivel in some altered form in a year or two. Love everybody.


Posted by ronnyelliott at 9:59 AM