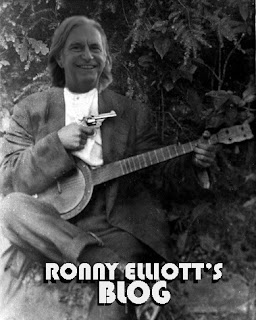 Growing up the idea of security for celebrities would have been ludicrous. I first found Elvis coming out the front door of his little cabin at Port Paradise, a little rustic resort in Crystal River. The sun was just coming up. I strolled up and we began chatting. He was too nice and too polite to walk away. When my grandmother made him a fresh coconut cake he didn't have it destroyed by a bomb squad. I read an interview in a movie magazine later where he raved about how good it had been.

Until 1961 the Yankees trained at Al Lang Field in St. Petersburg. Hanging around with Yogi, Mick and the boys just seemed natural. Some of them were really nice. Some of them not so much. None of them rushed to limos with black windows.

When Big Daddy Don Garlits would pour the Clorox jug of nitromethane into the Moon tank of Swamp Rat III he would ask our help in pulling the long thing backwards to get her turned towards the strip out in the middle of the swamps out at Golden Triangle in Oldsmar. 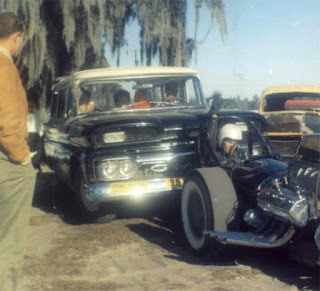 I'm not saying my heroes were better than yours. Wait. Yes I am.


Posted by ronnyelliott at 9:55 AM