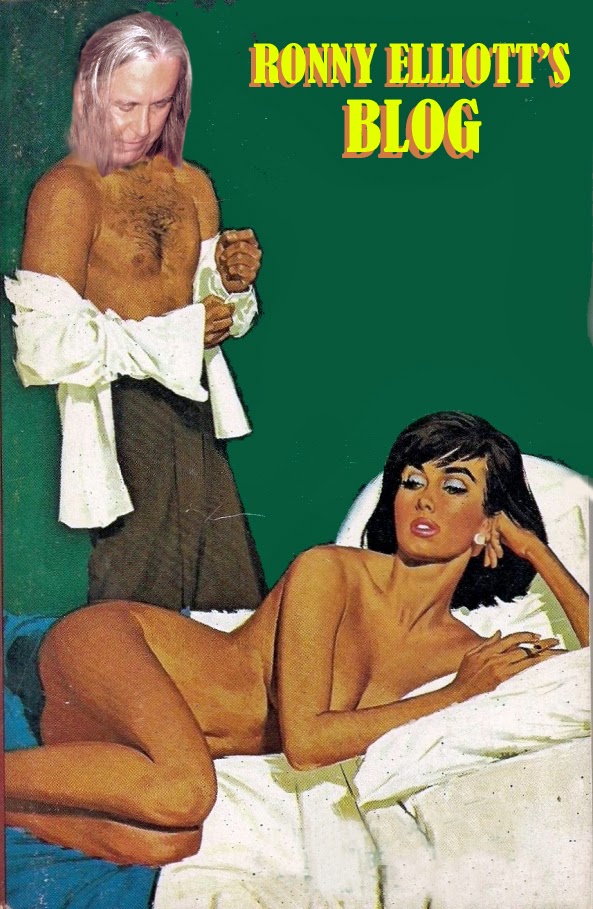 We were touring the Netherlands and the one phone that we were sharing began ringing in the coffee house. It was a friend in London calling to ask if I had seen the new issue of Mojo. With nothing but a cryptic suggestion that I should get myself a copy, I rushed out to find a newsstand. There was one just across the street.

There, in the letters section, was the heading, "Da Don't Ron Ron." It came from the hotshot music writer, Colin Escott. I don't know Colin Escott.

In an earlier issue I had mentioned a misadventure that we had with the producer, Bob Ezrin. Things had begun to go wrong when a session that he had scheduled for us in Nashville had been cancelled when the studio owner, Owen Bradley, discovered that Ezrin was Jewish. That was Bob Ezrin's story. I do know Bob Ezrin and he doesn't seem like a liar.

Without going on for too long here, let me tell you that Mr. Escott's letter boldly accused me of lying about the incident to enhance my career as losers are prone to do. Owen Bradley couldn't have been anti- semitic, he pointed out, because he once had a Jewish secretary or something like that. He went on to admit that he had, in fact, never met Owen Bradley but that my story could not possibly be true. Owen Bradley was a hero.

Well, now, I don't care if Colin Escott implies that Bob Ezrin lies. That would be between the two of them. I struggle to be a better person. I can't sing on key, can't seem to get that guitar in tune and have been accused of snoring. I've had trouble over the years, though, of getting over that accusation. I don't lie. I don't much like Colin Escott.

Posted by ronnyelliott at 9:51 AM