One At A Time 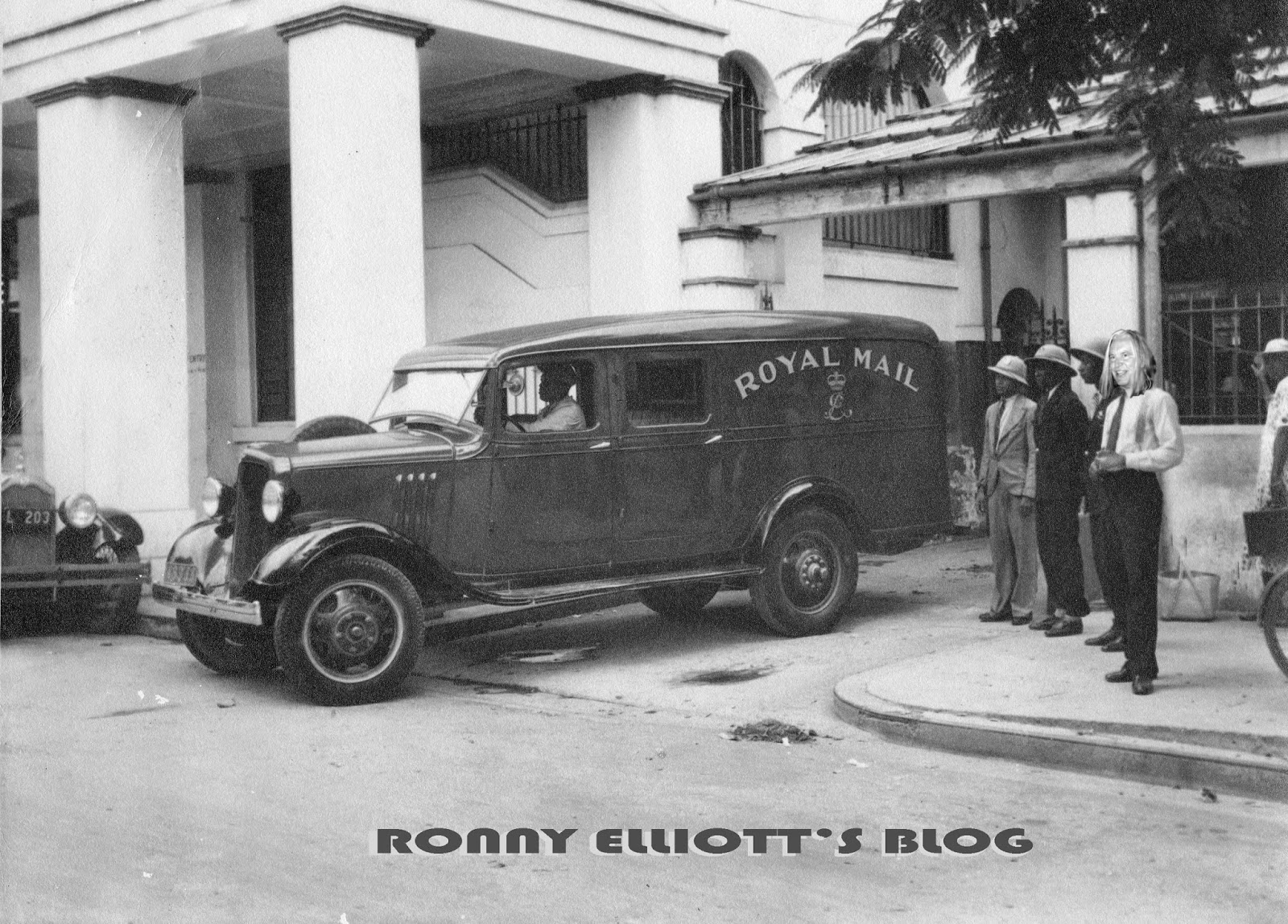 My mom would always make sure that I had a seat where I could watch the bass player. I never wanted to be that guy up front. Probably had more to do with general insecurity than any noble standard of humility.

Finally at some point I realized that I had to move up to the mic and push myself onto the public. Grownups can't have bands. They argue and fight. They go crazy, get married, move out of the country, get divorced and find the Lord.

My plan was still to save the world. I was just gonna have to do it as Ronny Elliott. Well, sir, to say that I have failed is to state the obvious. I'm here to tell you, though, that it ain't over 'til the old guy sings.

After two centuries, five decades, fifty years, however you measure it, I'm doing what I can to spread a little joy and a lot of love. My pal, Jack, has always been there to remind me that I was gonna have to do it one at a time. I'm not a patient man. It's a good thing that I never paid attention to him.

Another one of my cd's has just gone out of print. Just when cd's have become obsolete! At this rate in another fifty years you might catch me on the Ed Sullivan Show.


Posted by ronnyelliott at 1:32 PM