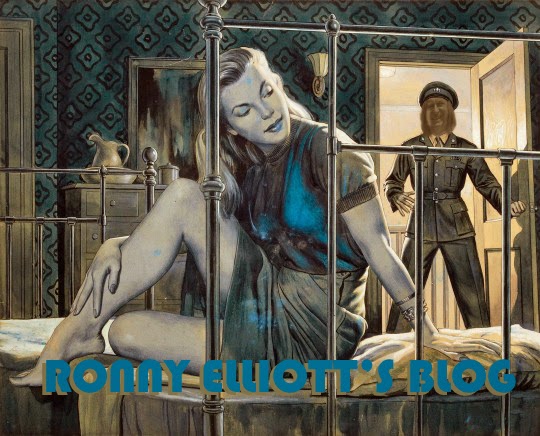 Don't think I don't notice that I write and talk about rock'n'roll as though it had some true relevance in today's world. In my day I never trudged through snow to get to school. I never went to bed hungry so that my little brothers and sisters could beef up for the wrestling teams.

I did live to see a social phenomena change the world, mostly for the better. I don't think I'm exaggerating when I say that rock'n'roll helped usher in something of a spiritual revival where most of the world's population questioned old mores and morals. A whole generation questioned war, bigotry, misogyny and greed. Jesus and Buddha would probably have played strats.

The scale of the music business finally choked off the art. We could no more have a Little Richard today than we could allow a long haired hippie to turn over the tables in the temple. By the way, was that the beginning of the Occupy Movement?

I digress. Yeah, you bet I do.

Call me old fashioned. I believe in peace and love and rock'n'roll.