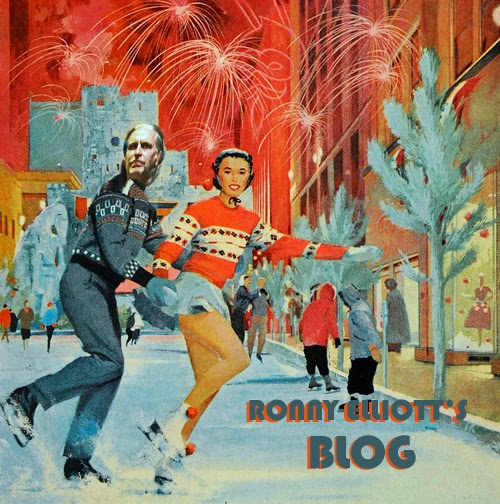 Okay, okay. I know. Who's gonna take advice from the likes of me? Well, you can take this to the bank, I promise.

It occurs to me that if you're reading this dribble you've probably already put some effort into the whole growing up thing. Well, undo the dumb parts and upon careful consideration that would be lots of them.

War? Let's start there. There has never been a good one. Never will. Mean old men lie to all of us about that. Imagine trying to make sense of the concept of war as a four year old. I don't really care what your concept of god may be, he or she is definitely not on anybody's side in any war.

Now, let's share what we have and take care of the ones who can't take care of themselves. You can call me whatever you want but Jesus seemed to think it was a pretty good idea.

Now look around. Look at all those creatures who need love. Yeah. That would be all of us. You've got plenty and the more you give away the better the deal's gonna get.

While we're rolling here, who on earth decided that socks are supposed to match? Each other, I mean. Put on some feathers, some beads. Purple's good.

Jamaica's nine years old now but she's pretty much a puppy full time. I'm about to turn sixty eight and I've got some undoing to do. In the meantime- I love you.


Posted by ronnyelliott at 4:20 AM