Oh, What I Don't Know 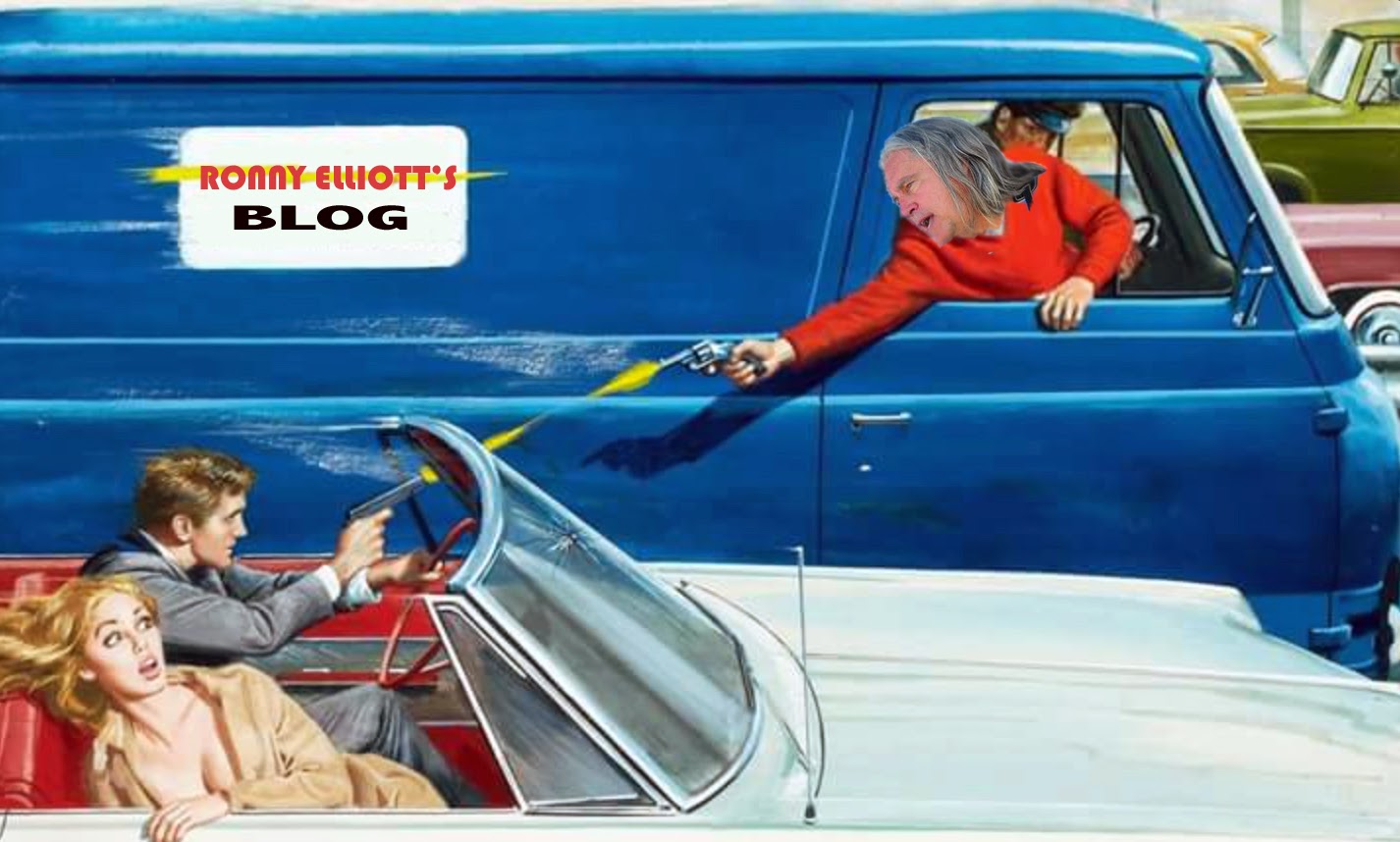 When I was a kid I would read that calypso was about to move rock'n'roll out of the picture. I lost sleep. Really. Hated Harry Belafonte. Then the folk scare. Geez! The pressure never seemed to let up.

Now I suppose that rock'n'roll is whatever I say it is. Maybe it's a good thing that I stayed on guard protecting Elvis' throne. I mean, he's still the king, isn't he?

That's how he came to make the offer to teach me karate. My grandmother told him in earnest just how many times I had come home from school nursing a black eye from "defending his honor.'

Lemme tell you, I would still take on the fool who disparaged him.

Yeah, I know. Show me a windmill.