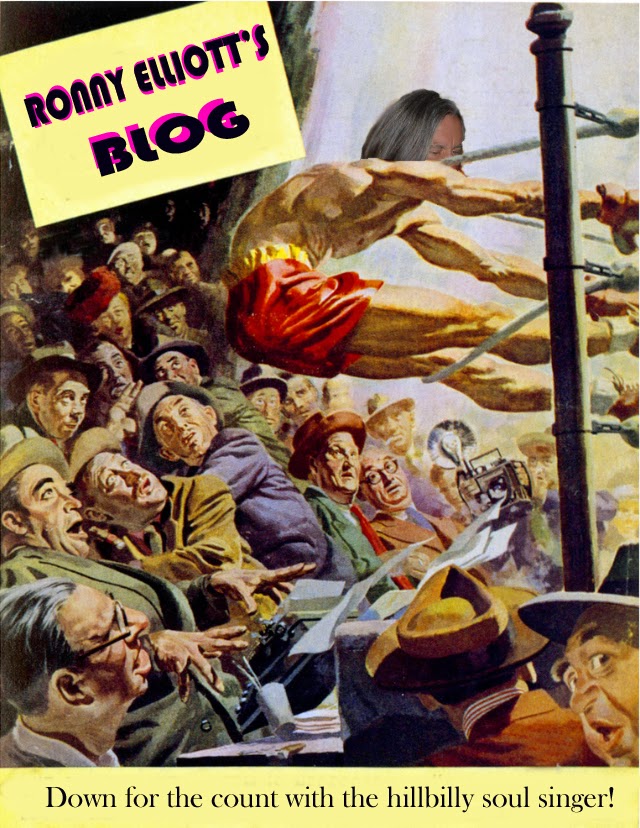 Here's hoping that the NFL implodes. Along with the television networks, the New York Times and Wall Street. Wouldn't it be nice if cable shows like House Of Cards became the big hits and the fine folks in Duluth all decided that the bands from around there were just the best things since the Beatles? I like to think about little independent bakeries selling their fresh Cuban bread edging out Krispy Kreme franchises.

I'm guessing that most communities around the world have their own Jayne Mansfield or Pablo Picasso struggling to make ends meet. Dream intergalactically, act locally, love universally!