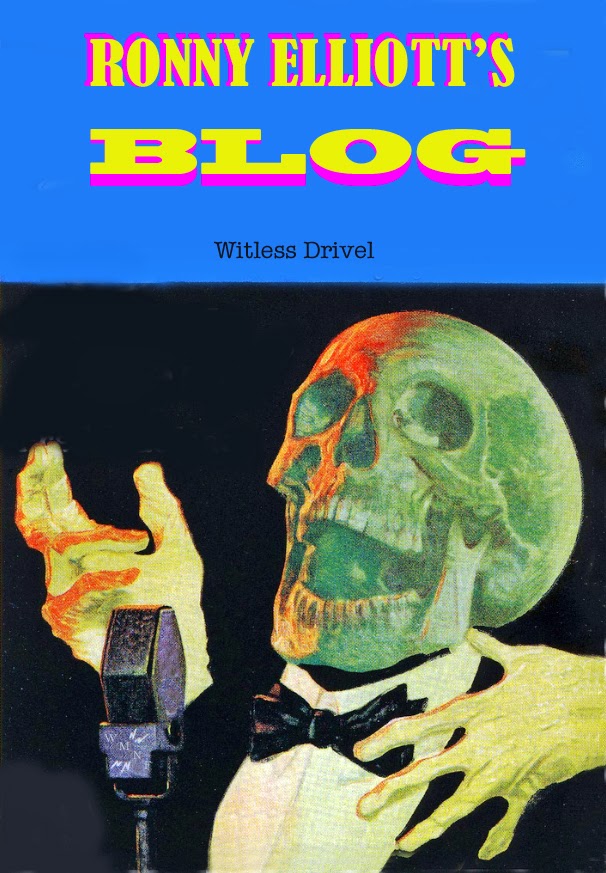 Name ten or twelve of your favorite rock'n'roll records. Earl Palmer played drums on some of them. Hal Blaine played on some of the others. I don't have a turban or a crystal ball here. Well, in fact, I do but that's another blog.

Listen to the opening bars of Little Richard's Keep A Knockin'. You recognize the song before anybody but Earl has made a sound. Those cannons exploding all over the ending of the Ronette's masterpiece, Be My Baby ? That's Hal Blaine pounding those drums.

As a kid I had no idea that the same guys were playing on most of my favorites. I can still tap along with every fill on every Shirley and Lee 45. I didn't even know that I was paying attention. I'm no scholar and I'm surely no drummer. I did take tap dancing lessons as a kid, though. So did Earl Palmer and Hal Blaine.


Posted by ronnyelliott at 8:52 AM