Green Kool Aid and the Secrets 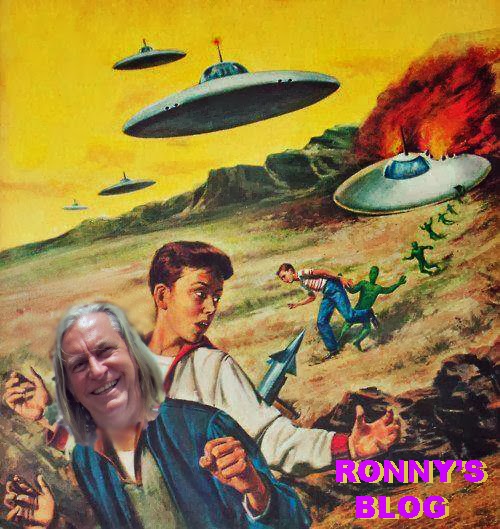 I know more than I'm supposed to know. Oh, I'm not wise. Not even particularly bright. Maybe it's just that I get really good reception. Now, I've been around folks who really know stuff. Take my pal, Colonel Bruce Hampton. Bruce seems to have a direct line to the source, if you know what I mean.

Just seeing clearly that the emperors in Washington D.C. and Moscow don't have any clothes on will zip you past a grand portion of our society.

I've seen my share of magic. I've felt it and known it. It's all about love. It could probably make the statue of liberty disappear but it won't be televised. This stuff ain't rocket science.

Posted by ronnyelliott at 8:28 AM