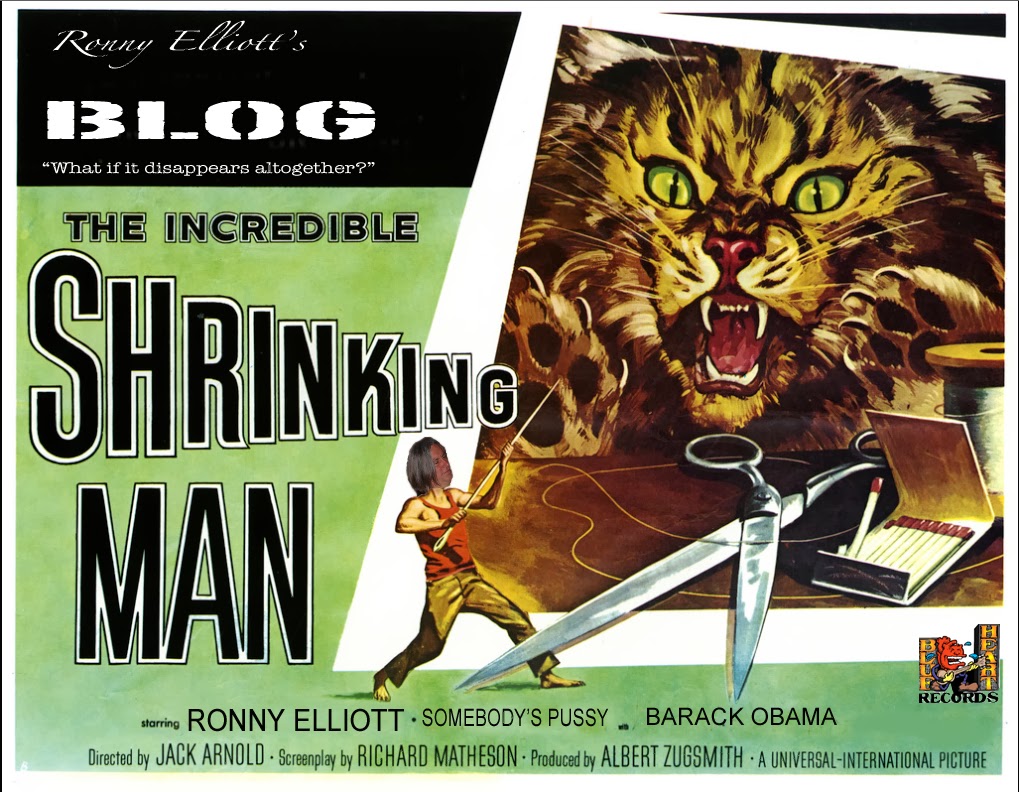 Football was better than baseball. At least I could see the thing coming. Basketball wasn't too bad. Not until the other kids started to get coordinated.

By the third grade I was blind as a bat. I spent a couple of years then with experimental glasses that actually made my vision worse in order to "train" my eyes. By junior high I had contact lens and knew that I could play rock'n'roll for a living.

Of course I never really got over being a kid with glasses. I don't think anybody does. I think it's funny that John Lennon avoided most photos when he had on specs until much later in his career.

Once the Beatles changed the world my job training was complete. I plan to retire. When I drop over dead.


Posted by ronnyelliott at 9:52 AM