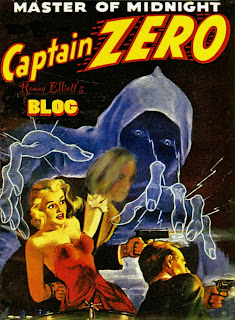 While I hardly consider myself a Luddite there are certainly times when I wonder if all technology automatically improves our standard of living. Is it my imagination or was it just a year or two ago that the garbage hauled out to the curb in suburban neighborhoods all contained cardboard boxes from giant, flat screen tv's in the week following Christmas? Now it seems that all of those same consumers and taste followers are comparing notes about how much they love watching their favorite reality shows on their tablets and their phones.

Imagine if texting had been with us for the last century or so but there had been no way until now to actually speak to someone on a phone line. Now imagine a Steve Jobs moment where the magician in the spotlight pulls out a telephone and actually converses with another human in another state. That's right, no typing! You can actually speak, in real time, to someone in Kansas City. Human emotion can be expressed without emoticons.

You play prettier music, I'll be the first one on the dance floor.

Let me know when someone tops the wall of death for a thrill.


Posted by ronnyelliott at 6:53 AM