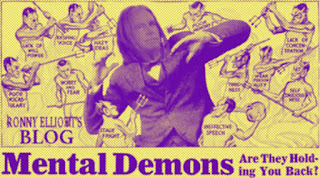 Oh, I suppose I would go back if I could. Honestly though, I'm glad that I've seen Cuba and don't have that experience to look forward to. The state department gave me a license as a journalist twelve or fifteen years ago. My plan was to write about Cuban music. I can't begin to tell you how naive that quaint notion is. Let's just say that it's kinda' like planning to write about "American music" in two weeks. I considered myself something of an expert having grown up watching Ricky's orchestra rehearse most weeks at the Copacabana on I Love Lucy.

Turns out that there is no "Cuban music." Actually, there is so much Cuban music, of every style in the world, that it would take volumes to document it.

Well, it got me to Havana ahead of the hipsters, the shysters, the politicians and the opportunists.

There was so much love and so much to love. I met people I will never forget. It was the dogs, though, that broke my heart and captivated my soul. The mixture of hunger and innocence is overwhelming.


Posted by ronnyelliott at 3:46 AM