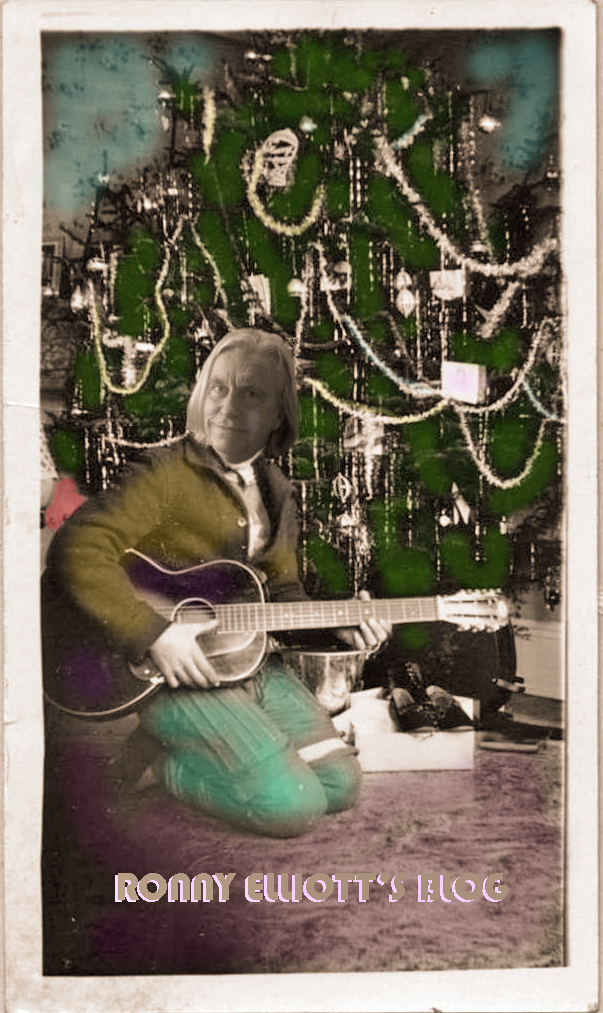 Some well-meaning, highly educated fellow was explaining the folly of religious faith on the radio the other day. He summed up his agnosticism by pointing out the folly of belief in miracles. He calmly stated that no miracle had ever been documented.

Well, sir, I'm not much of a man of faith, at least not by church standards. Still, I see miracles everywhere I look. We can start with the big bang with stardust coagulating to form something alive that eventually crawls out of the sea, climbs down from the tree and goes on to describe the theory of relativity.

Then we can discuss the solar system, gravity, the circulatory system and love.

Yeah, how about that last one, huh?

Just because some scientist can "explain" it to me doesn't take away from the magic, the miracle. Give us peace on earth and end this dreadful, dreadful war. Now there's a miracle.


Posted by ronnyelliott at 8:50 AM