It Burns As It Goes Down 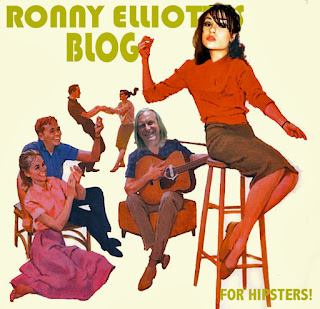 There's a certain arrogance involved with the concept of forgiving. Seems to me that the one doing the forgiving has concluded that he was "right" and that he, in his magnanimity, is willing to allow the guilty party a pass.

In reality, in the middle of the swirling atoms, there usually is no good guy and bad guy. We just see things differently, clash and lash out. We hurt and say mean things because we've been hurt.

If we're going to have a revolution of love we better learn to love ourselves. The ones out there who can't take care of themselves need us, too. There is something terribly wrong with any culture with homeless people going hungry and folks doing without medical care while we throw away tons of food in dumpsters daily and have empty hospital beds.

If a man of color, a homeless Jew, walked through the streets and talked about love and socialism in this country- why, they'd crucify him!