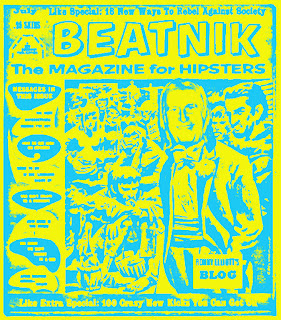 Maybe a small silver lining for never having been successful in the music business is that it's almost impossible to go out of fashion.


Posted by ronnyelliott at 3:42 AM