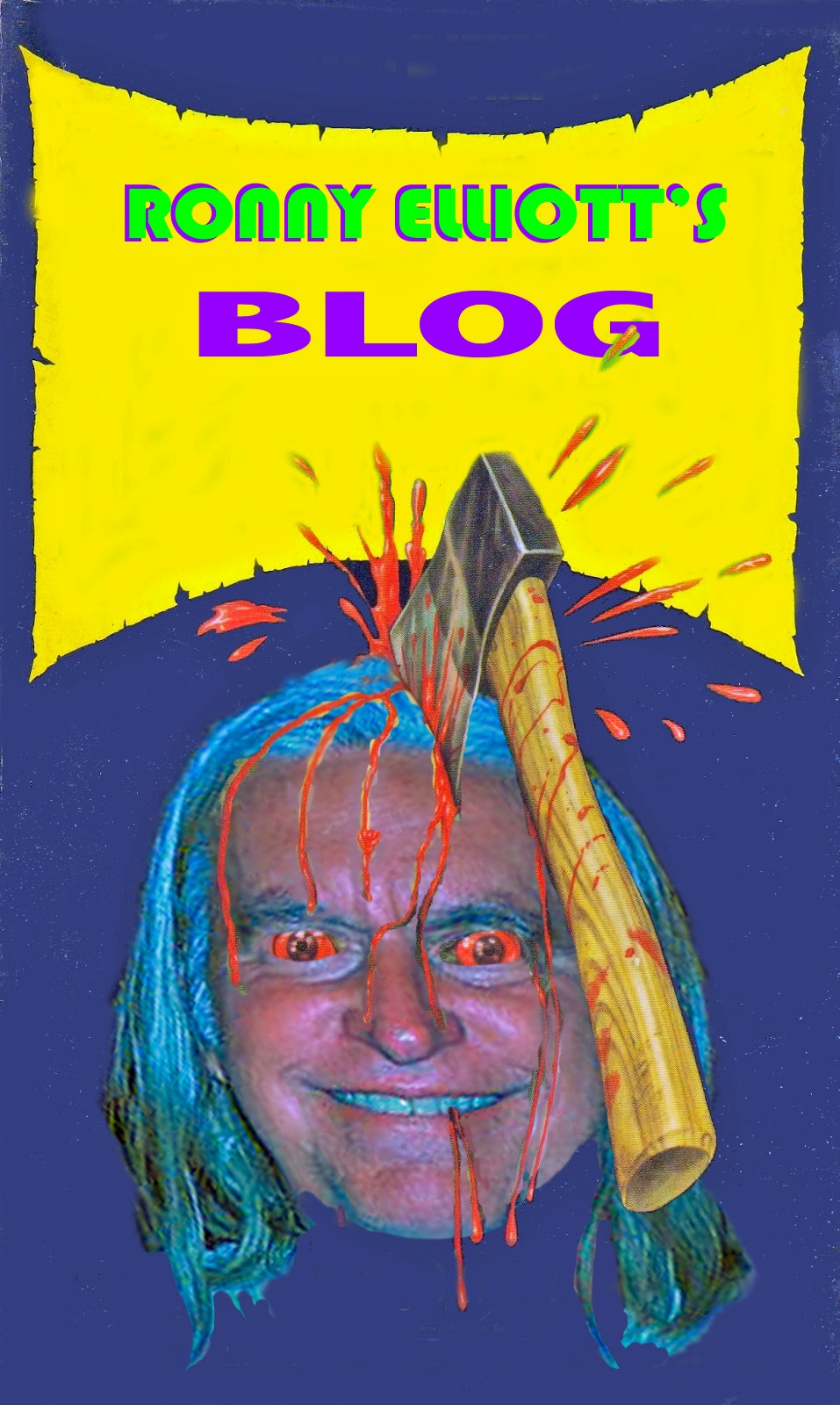 The stories are always the same. Sometimes I feel like I'm dropping names to impress somebody as though being in the vicinity of celebrity makes you special. The older I get, the less interest I have in the famous ones anyway.

You live a long time, though, and lots of folks do walk by. I suppose I started to think about it by the time I was four or five and my mom had managed to hold me up to the window of Roy Rogers' tour bus so that I could shake his hand. Then Uncle Reid managed to get me up close to the Lone Ranger at an air show so that I was able to get a mask from him.


Posted by ronnyelliott at 8:34 AM