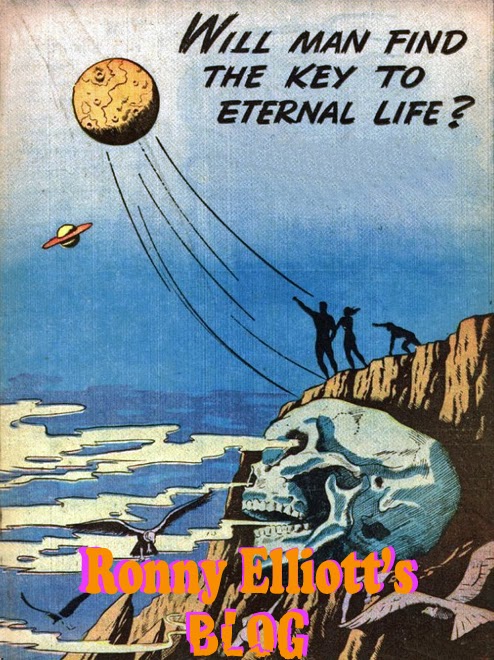 Well, it's all about the girls, isn't it? I mean no red blooded boy goes into rock'n'roll for any other reason. I've told you before that I never got the girls. That doesn't mean that I wasn't trying, that I didn't care. It was just never meant to be.

There's another thing, too, though. It's about the guitars. I've loved guitars since I was just a tyke. I still do. By the time that Elvis came along I had to play the guitar. My mom began shelling out money for guitars by the time that I was seven or eight years old. When I was old enough to get an after school job every dollar went to guitars. Well, at least the ones that didn't go to hot rods.

I've owned them all over the years. At some point we have to get around to playing them, right? I've never quite mastered that part. In fact, I play pretty much like I did when I was seven. No, maybe eight. I had a short burst of learning. In my head I've gotten better. A good little bit better.

Somehow the great ones have always stood by my side. I've tried to figure it out. Is it just pity? They can't all be that charitable. I will always be grateful for the friendships, too. It certainly hasn't been the money. Lord knows I've never been able to properly compensate my friends.

I will say this: I'm pretty sure that we've had about as much fun as the law allows and maybe a bit more at some points. I have loved these guys. The have truly made my life.

They're my heroes and my pals and I love them. Some more than others, I suppose. I miss the ones that have gone and I can't wait to see the others. Don't get me started on drummers.


Posted by ronnyelliott at 9:49 AM