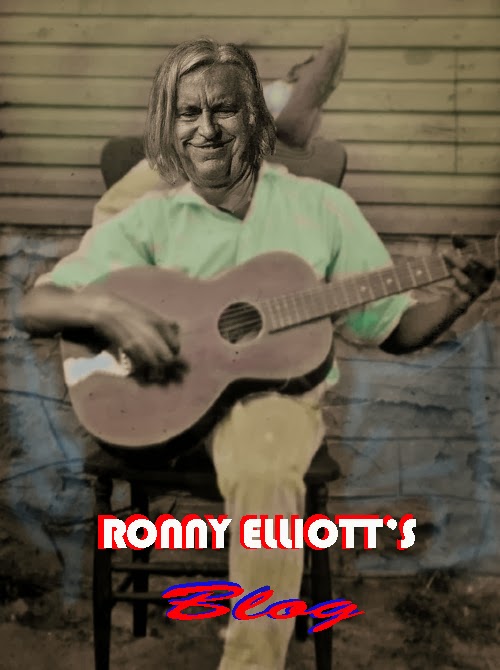 Even in dreams lately, rock'n'roll has been dead. Somehow it doesn't seem so very sad to me. Especially considering the role that it's had in my life. Nobody ever announced that swing had passed. Did it crash with Glenn Miller?

Seems it may be time for something else to take a turn at bat and change the world in the process. I suppose I'll keep doing what I do because I don't know how to stop. Nostalgia is for the bored and the boring. What a ride, though, huh?