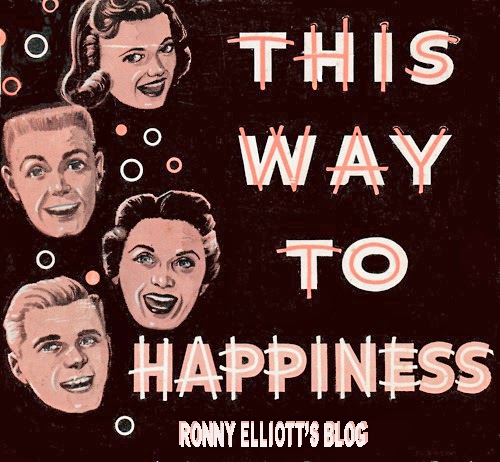 If the Golden Age of Opera was the mid-to-late nineteenth  century, what do you suppose was the Golden Age of Rock'n'Roll? Was it the mid fifties that gave us Chuck Berry, Little Richard, Fats Domino, Jerry Lee Lewis and Elvis?

Maybe the mid sixties when the Beatles ushered in the British invasion with the Dave Clark 5 and the Rolling Stones; the Searchers, Peter and Gordon, the Animals and the Hollies.

Lots of us lived our lives for it. It had a very long run, thanks to the money changers in the temples of LA and NY. They never really let go. They just finally drove it into the ground. Hello American Idol.

It's no sadder than any other loss. Those before us hung on to their Glenn Miller 78's until you couldn't even give them away to  the Salvation Army. Didn't make that great stuff any less powerful, did it?

Well, I'm free. I surely have some fine memories. It made me rich in everything but money.


Posted by ronnyelliott at 6:46 AM