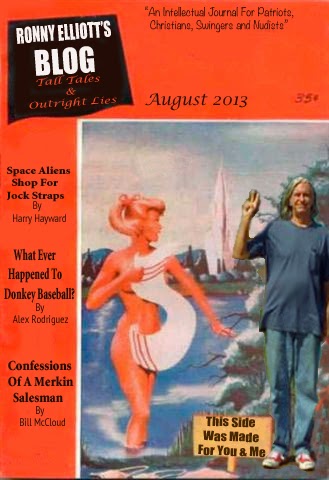 When I casually mentioned to the young hipster from Ohio that I had been in this racket for fifty years he didn't flinch. Not that I noticed. We were on a bill together last night and he was asking if I had ever played Curtis Hixon Park before.

While I tried to paint a picture of the old civic center that once stood on the property I mentioned shows that I had played there with the Dave Clark 5, Canned Heat, Jimi Hendrix, Steve Miller, the Young Rascals and a whole bunch of other old fogies and dead guys. I boasted that I had promoted shows there with Janis Joplin and Creedence Clearwater Revival and John Mayall and Donovan and other names that mostly meant little or nothing to him.

It dawned on me that if I had bumbled into conversation as a kid with some old geezer who babbled about his big career from 1914 I probably wouldn't have had the patience or the manners to sit and listen. Well, I have manners. Might have tested the attention span.

Tonight's three hours at the Hideaway Cafe in St. Pete, my favorite listening room in the world. I'm gonna tell every story I know. Some of 'em twice.


Posted by ronnyelliott at 8:46 AM