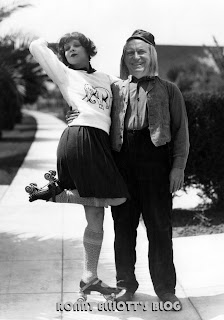 In the middle '70's, GM put big V-8 engines in a number of their smaller cars, It took several months for the auto magazines to reveal that the motors had to be lifted for the front spark plugs to be changed. During this same period I walked through the storage yards at the port where new GM vehicles were stored before delivery to the dealers. I saw new Chevrolets rusting before getting to the showrooms.

For the first time in our history we worried about the end of oil. Air pollution became a topic for the national news. In some cases, local news, too. Nixon's new EPA called on auto makers to improve mileage. Detroit screamed that it couldn't be done.

For a generation of men who grew up with their personal identities tied up with Ford, Chrysler and General Motors, the world changed. Not for the better. Our team sucked.

Over the decades, the American automobile industry has struggled to catch up. Things have improved. They have not improved to the point where anyone claims that the best cars are made here.

I'm not a car guy any longer.

Now I see Wilbur Fucking Ross give what is supposed to pass as a speech on television and I remember when we once thought that the United States had the best government.

Don't get me started about Pat Robertson sermons on television!

Posted by ronnyelliott at 6:49 AM