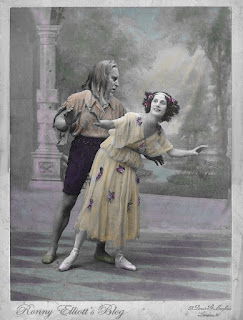 How many times did Ol' Blue Eyes retire? How embarrassing. Don't walk away from anything unless you mean it.

Now, I've never had much patience with those celebrities who were famous for being famous. It didn't start with a Kardashian, you know. The early ones for me were Orson Bean. Dorothy Kilgallen. Art Linkletter and Arthur Godfrey were radio and television "personalities." What the heck does that mean?

I've made my own exceptions. I worked once with Monti Rock III. Monti was pretty much famous for being gay. As Disco Tex he made his biggest headlines by managing to be one of the first entertainers to die of AIDS. I really liked Monti. His personae was outlandish. His kindness was genuine.

By the time that Rowan and Martin introduced middle America to Tiny Tim he had struggled in the bowels of showbiz for decades. He was beloved by the true hepcats. With the help of Johnny Carson and ambitious young girls he was transformed into a clown, the ultimate celebrity. He was the sweetest person and the most sincere guy I ever met. He never retired.

Posted by ronnyelliott at 8:42 AM