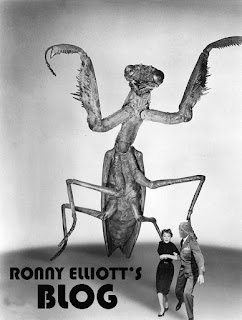 My father's name was, or is, Waldo Sidney Elliott. I have no idea whether or not he's alive. As a kid I figured that I had really dodged a bullet when they decided not to name me after him. Now it seems like it probably cost me dearly.

I'm pretty sure that Waldo S. Elliott, Jr. could have been this country's first socialist president. Not that I want that job, of course, but still...

Tweed jacket with elbow patches, Jack Purcells, maybe an ascot- no, wait, a turtleneck. A maroon turtleneck. W.S. Elliott is telling everyone in the pages of the New York Times Book Review just exactly what is on his bedside table and which literary figures, dead or alive, that he would assemble for a dinner party.

Oh, I could go on. Fact is I wouldn't trade the life I've led for anything. I have the sweetest memories in the world. I love you.


Posted by ronnyelliott at 6:22 AM